Cwm Idwal was designated as a National Nature Reserve in 1954, primarily because of the unique geology found here, and secondly on account of those rare plants that have colonised along the slopes. 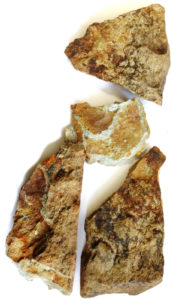 In Cwm Idwal there are sedimentary, igneous and metamorphic rocks that were formed during the Ordovician era, around 450 million years ago.

These rocks were formed through sedimentation processes on the sea bed as well as volcanic processes that produced stratae of dust, ash and lava flows, followed by forces of compression and consolidation.

Later, around 40 million years ago, huge tectonic forces were folding and compressing these stratae further as tectonic plates collided creating the form of folded waves in the earth’s crust.

The troughs of these folds are known as synclines, and the Idwal syncline can be seen running up Twll Du (Devil’s Kitchen) and the head of Cwm Idwal. On both sides of Twll Du, we see where the sea bed was raised. It is possible to see evidence of this today in the form of Brachiopod fossils, which were animals that lived on the sea bed around 400 million years ago. These fossils can be found around the summit of Y Garn (SH632595) and along Y Gribin (SH651686). 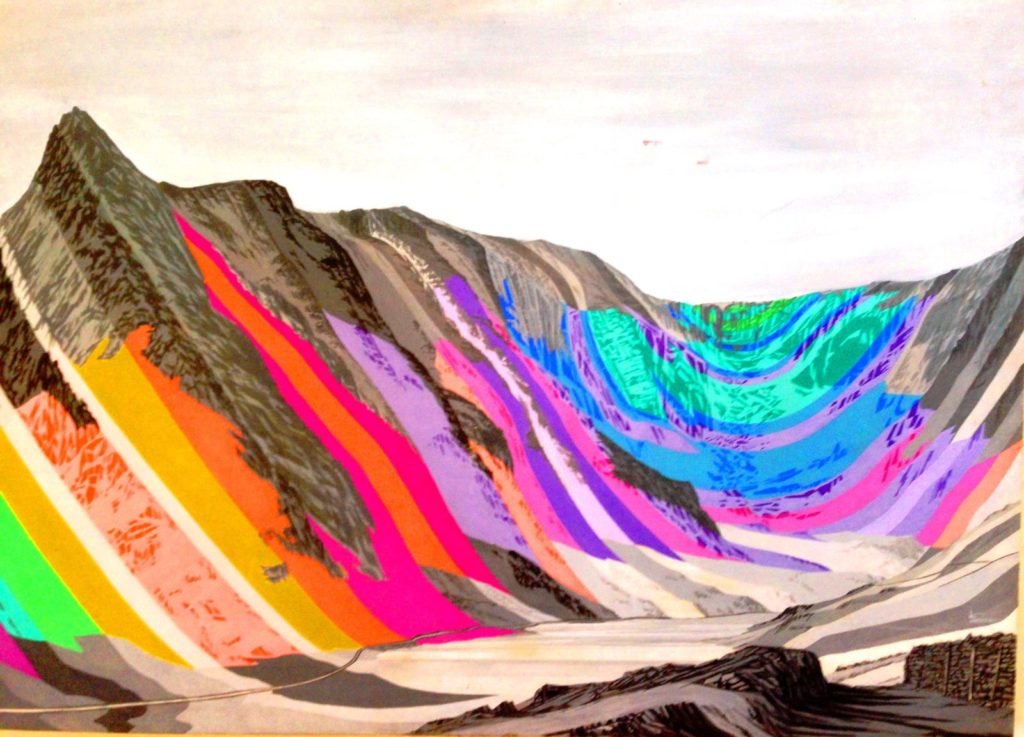 The Picture above illustrates the folding that was caused by colliding tectonic plates. This Picture can be seen at the National Trust’s Bwthyn Ogwen Ranger base.

It would not be possible to see a cross-section of the Idwal syncline in Twll Du without the impact of the glaciers, during the Ice Age, between 10,000 and 13,000 year ago.

Charles Darwin
Cwm Idwal has attracted a great many people to study it over the years. One of those was the geologist and ecologist Charles Darwin. He visited Cwm Idwal when learning geological investigation techniques with his teacher Adam Sedgwick in 1831. It would be 11 years before Charles Darwin was to visit Cwm Idwal again, but during this period, he attended lectures on glacial theories, and travelled to South America to see glaciers in Tierra del Fuego.

In 1842 Charles Darwin returned to Cwm Idwal with new knowledge that confirmed a number of these glacial theories. You can read more of Charles Darwin’s history in an article by the Geological Society